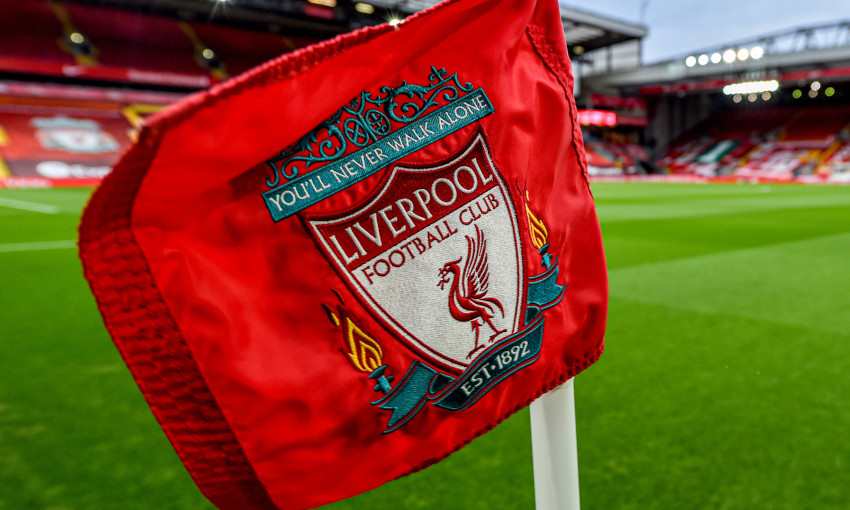 Supporters who currently hold a season ticket will be able to renew their ticket from Wednesday April 7 in preparation for the start of the 2021-22 season.

All renewals must be completed by Monday May 24.

During the 2020-21 season, the renewal of season tickets was temporarily suspended due to the majority of games being played behind closed doors as a result of the COVID-19 pandemic.

The club will be offering supporters the option of spreading the cost of their 2021-22 season ticket via V12 Finance at a zero per cent interest rate; there will be a 3.95 per cent admin fee.

Fans can also request to take a one-year season ticket holiday should they be unable to attend Anfield during the 2021-22 season.

Supporters can also use the Ticket Exchange during the 2021-22 season, should they be unable to attend particular Premier League games for any reason. They will receive 100 per cent of the value of the season ticket on a pro rata basis.

Alternatively, fans can also transfer their seat to up to six named individuals within their Friends and Family members network, should they be unable to attend individual games. More details about this transfer process can be found in the latest FAQs.

Season ticket holders will be subject to the same qualifying criteria as Members to enrol in the club’s Auto Cup Scheme. This will ensure a much fairer process for all supporters who would like to attend home cup matches.

As our participation in the 2019-20 cup competitions was completed in its entirety, we will be using the game history from that season to help allocate access to the Auto Cup Scheme for the 2021-22 season.

Please note, we will not be allocating credits for games purchased during the 2021-22 season for use in future seasons; game history will only be used within the 2021-22 season to allocate tickets as we progress through the competitions.

The club will be using NFC (Near Field Communication) technology for stadium entry for the new season, which means season tickets will be digital and only available on a smart mobile phone. More information will be made available on this process over the coming weeks.

Phil Dutton, vice president, ticketing and hospitality, said: “The day when we are able to welcome supporters back into Anfield is approaching and as a club we want to be as prepared for this moment as we possibly can.

“This is the first step on what we sincerely hope will be the road back to normality, with the issuing of season ticket renewals and the confirmation of a number of positive changes, which will be incorporated into both the renewals process itself and the matchday experience.

“As a club, we fully recognise the challenges that our supporters will continue to face in the current period, which is why we have introduced season ticket holidays for the first time. This will hopefully provide comfort and peace of mind to those fans who are unable to attend during the upcoming season or do not feel ready to do so.

“An interest-free finance option is also available, and we have taken the additional steps of introducing a friends and family scheme and increasing the refund value of tickets re-sold on the Ticket Exchange to 100 per cent.

“Further details on how the friends and family scheme and the Ticket Exchange will operate will be made available in the coming weeks. There will also be more information on the rollout of NFC tickets, which will support the changes outlined, at the same time as improving stadium access and the ticket sales processes.

“We will continue to work with all key stakeholders ahead of the start of next season and we hope that all of our supporters are as excited as we are at the prospect of being back at Anfield. That day can’t come soon enough.”

The safety of all those in attendance at Anfield next season will remain important and the supporters’ charter ensures that everyone is aware and agrees to uphold the safety conditions while attending games.

For more information on the season ticket renewal process, please refer to our latest FAQs.